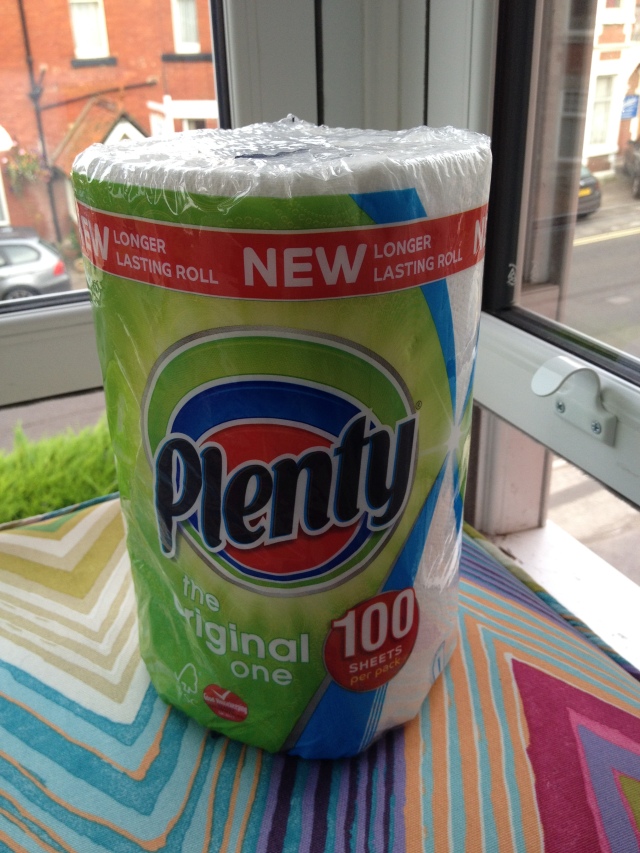 We were away this week for a few days at one of our favourite places: Swanage.  While we were there, I did a quick shop in the local supermarket for some provisions and I was struck by the name of some kitchen towels on the shelf: Plenty. (I don’t always have philosophical moments on the Household aisle, I promise.) What a strange word it is. You can use it to describe both ‘enough’ and ‘more than enough’. It can mean both ‘abundant’ and ‘sufficient’.

Although we love Swanage for lots of reasons (the beach, the cliffs, the 2p machines, to name a few) it has become increasingly important to us as a family over the years. We all remember very well that we had a particularly good week there 6 years ago in the strange and uncertain time of moving from Hertfordshire to Yorkshire, for example. It’s a place of memories.

When we’re there we like to go down the beach at dusk, when almost everyone else has gone home. Sometimes we might throw a Frisbee or sometimes we just sit in silence and watch the stars come out.

Even though I know that it is a significant place for us, and a particular part of the beach, in particular, I was surprised when the boys at first refused to go back to ‘our beach’ in the evening this year.

‘I’m not going there’ one said. ‘You’re going to tell us that we have to move house again.’ The other one felt exactly the same way. It was completely fresh in their minds that a year ago we had told them on that same beach that we were going to have to move from our home in Yorkshire. There had been lots of tears on that beautiful beach.

They eventually relented and we wandered down, lost in our own thoughts. As we listened to the waves coming in and watched the lights of the town in the distance, our youngest started spontaneously singing..

The Lord’s my shepherd

He makes me lie in pastures green

He leads me beside the still, still waters

His goodness restores my soul.

And I will trust in you alone

And I will trust in you alone

For your endless mercy follows me

Your goodness will lead me home.

No one else was around so we all joined in.

I remembered a conversation I had a few weeks ago with Barry, who is a former member of the Physics department at the University of Bath. I was a little bit surprised when he said that he thought that televised nature programmes did the world more harm than good because they make people travel the world in search of the exciting things they have seen on screen and in the process, ruin eco systems (not to mention the cost to the planet of air travel).

‘But what about the wonder of creation?’ I asked him. ‘What about lots of people being able to see how amazing the natural world is?’

‘There is enough to wonder about in your own back garden if you really looked’ he answered.

I was struck by that. There is plenty. We have plenty in this moment and in this place. 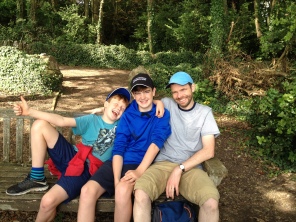 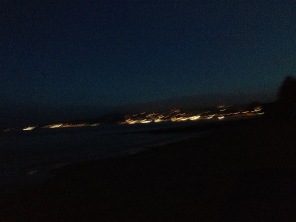 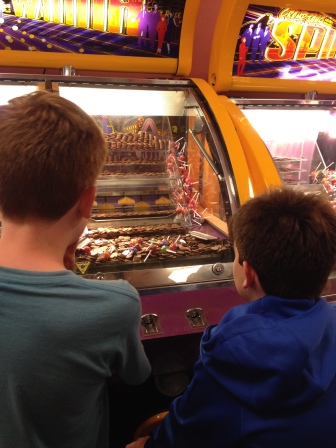