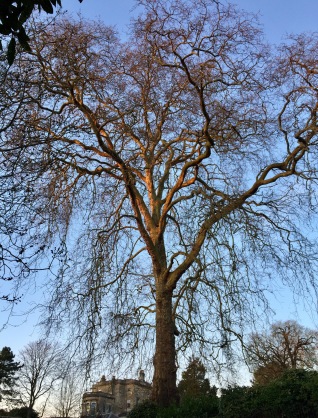 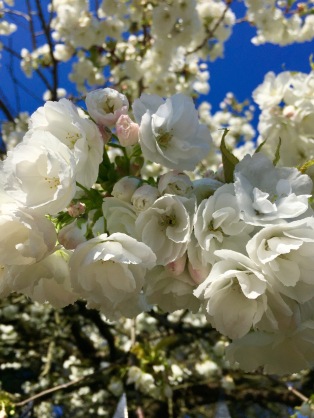 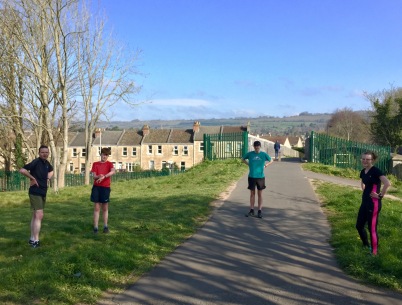 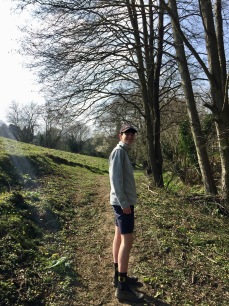 A few days ago I woke up with the word ‘glean’ in my head and it has stayed with me as I’ve pondered what it might mean.  In case, like me, it’s not a word in your everyday vocabulary, these are two ways that it could be defined:

As I’ve thought about it, it’s occurred to me that both of these meanings might be relevant in this time of worldwide virus.

In ancient times (and described in some of the oldest parts of the Bible) there was an idea at harvest of purposefully leaving some produce behind in your fields for others. It wasn’t about gathering up every last scrap for yourself or of thinking only of your own family.

I was tempted, the last time I was in a sparsely-stocked  supermarket, to pick up the last 2 packets of waffles on the shelf for our seemingly always hungry boys, but I resisted and only bought one because that word was fresh in my mind.  That might be a ridiculously trivial example.  But I’m asking myself how I might more purposefully leave gleanings for others?

The second meaning of the word has also felt important to me this week as I’ve tried to consciously gather up all the good and all the beauty and all the blessings that I can in these strange and sad days.  Most of the time, these gleanings have come during my once daily exercise outside or fun with the family, but some have been collected during digital conversations, or hearing stories of hope and faithfulness or the generosity of others sharing gifts from the depths of their prayer.

There was a children’s book that we had when I was growing up about a mouse called Frederick. The other mice got annoyed with Frederick because while they were gathering in food for the winter, it looked like he was daydreaming.  However, when the winter came, Frederick filled their days by describing the sun and it’s warmth and the smell of the flowers in the field and the feel of the wind on his whiskers. His was a different type of gleaning – one that filled their hearts-  and a gleaning that also helped them to survive the winter. 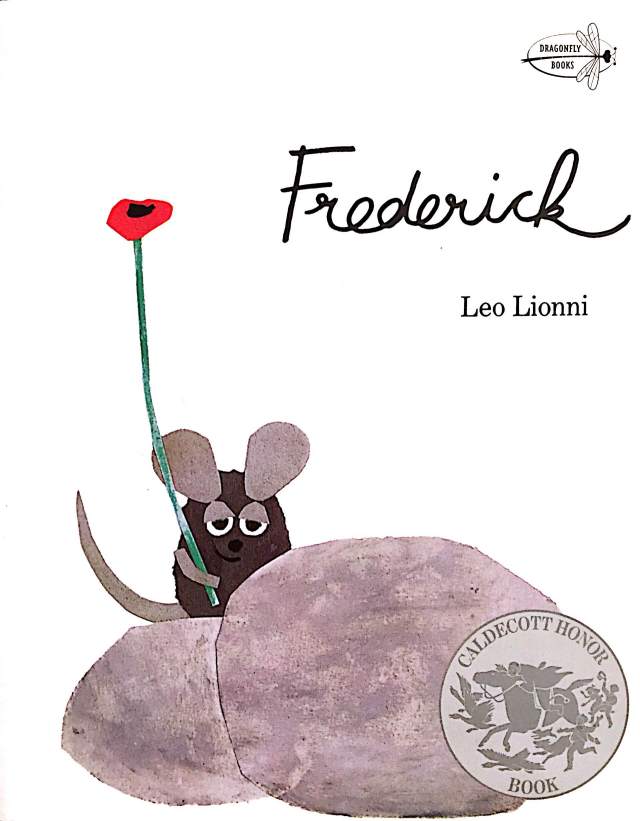