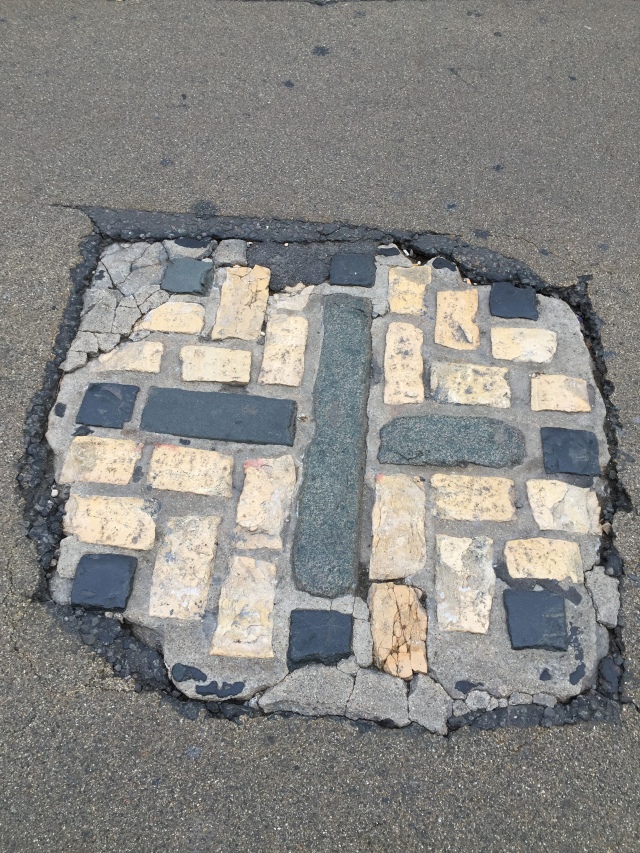 When I meet Christians from different countries, I’m curious about the ways they express their faith in their own countries.  What does it feel like to follow Jesus in Mexico or Pakistan?

We can’t help but be cultural beings, but I have to confess that sometimes I feel a bit trapped by the ways my culture tends to expresses faith. There is a much wider world of experiencing God’s love in Jesus, than my tiny bit of the planet normally acknowledges.

A British student with Nigerian heritage recently told me that her mother stopped wearing earrings when she became a Christian because she felt that God was saying to her that they were a symbol of slavery, not of freedom.  This was something I had never considered before and I was challenged by it.

I felt that I had to pay attention when two people in separate conversations and from totally different parts of the world, said the same thing to me recently.  I happened to ask both a Methodist academic from Fiji and a Methodist pastor from Korea if people in their churches worshipped any differently than we do in the UK.  I think I was probably expecting them to say something about music or the way they organised their communities so I was a bit surprised by what they did say:

That’s it. That was the first difference that came to them.

I’ve been thinking about that a lot. Why don’t we cry when we pray?  There is certainly a lot that we could cry about; war in Yemen, the hopeless situation of refugees, the victims of injustice, the politics of fear all around us; not to mention our own sorrows and heartaches.

I have sometimes found myself in tears praying at home or in church; the music or words or prayer sometimes unlock things that I have been unknowingly trying to hold back, but it doesn’t happen very often.

I suspect that if we somehow made a habit of crying in church a lot of people would run away, terrified.  In fact I have met people who didn’t want to return to services where people have been crying, it was that scary for them.

But I wonder if we are blocking off a normal human expression of longing, of pain, of regret that are actually a part of a life of following Jesus, alongside the joy and the peace?  I wonder what new things would be opened up for us if we were willing to be vulnerable in this way?  Tears might be messy but I wonder if an expression of glib optimism is equally off-putting, and ultimately unhelpful for the bumpy road of life?

Strange though it sounds, Jesus said that we are blessed when we mourn.  Perhaps it is because that when we cry, we are becoming like him and our hearts are enabled to grow when our defences are down.